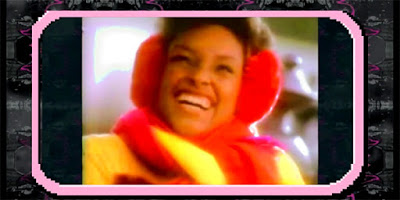 In the contemporary, ultra-atomized world, we live our lives through screens and build our realities through them. In part one of this work I wanted to show this constructed reality via a video constructed from various sources presented on a screen as life pulsates in the background. In the second half, the constructed reality begins to fall apart until it reaches critical mass and the truth is revealed. I constructed these videos out of any material that I could find: footage from my cell phone, advertisements, YouTube videos, music samples, whatever. My goal was to make these bits of “trash” into a narrative with rich, organic visuals about the constructed reality in which we live.

View From My Window! is a video collage created from Youtube videos, advertisements, drawings, corrupted files, and found footage. Previously featured in 2016 WUD Film Experimental Showcase.