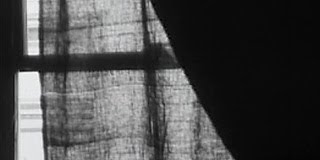 This project explores the interaction of a multitude of materials with light, in both natural and staged environments.

The process of shooting this work provided an additional challenge. Using the non-digital medium of film, I was supplied with a light meter to determine exposures needed for the different situations I filmed in, unsure of how the camera had captured these images until I received the developed film back. Through editing it was my attempt to capture a sense of self-reflexivity, consistently reminding the viewer to examine the relationship of what is visually in the frame with the medium used to acquire those images. This project was made for CA: Intro to Media Production and shot on a Bolex Film Camera.