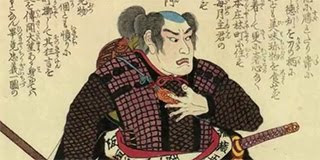 In this project, I interviewed five young American students on their encounter and interaction with ‘samurais.’ I aimed on showing the remarkable stability of the image of the samurai over the last three hundred years by comparing popular representations of the virtuous warriors in media such as movies, woodblock prints, and other visual cultural products with the young students’ perceptions. In so doing, I wanted to visualize that the myth of the samurai as the ‘epitome of Japanese culture’ is indeed re-affirmed and kept alive via the cultural crystallizations of and stories about the warrior caste. In this sense, visual cultural products such as Kabuki plays, prints, and movies and their re-workings of the myth of the samurai seem to play a crucial role in the creation and preservation of Japan’s national identity and mark her transition into a modern society.