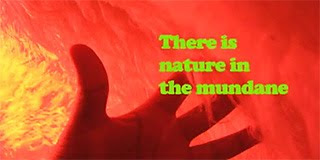 The Canadian mining company Pacific Rim is currently suing the government of El Salvador under the Central American Free Trade Agreement (CAFTA) to recoup $77 million in lost profit after the county denied it a mining exploitation permit. Over the past few years anti-mining activists, journalists and religious leaders in El Salvador have been threatened for speaking out about the environmental impacts of mining. In 2009, three activists were murdered.