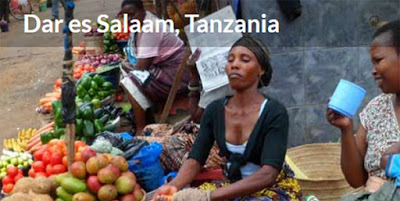 This online dossier compares women and their roles in the economies of East African cities, from independence in the early 1960s to 2000. We compare four cities in the African Great Lakes region to see how urban women participated in the formal and informal economies. Collectively, we examine the political, economic, and social changes that occurred in East African countries during the time of independence and how these shifts influenced the participation of women within urban economies. Additionally, we identify the multitude of challenges that women in African cities faced in entering urban economies and how they overcame these impediments, drastically altering traditional gender roles within many African societies. Finally, we try to understand the feminist perspective within African urban history and highlight women’s stories in the postcolonial African city context.