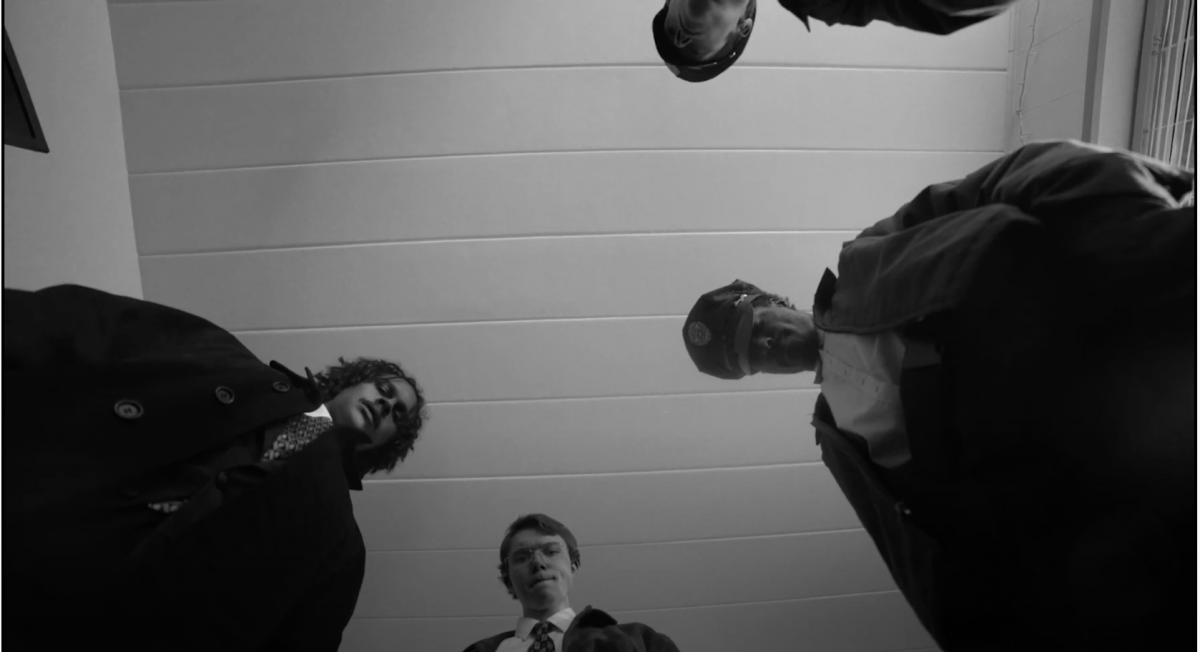 DESCRIPTION:
The Happenings in Whistler Night is a short film. Synopsis: As they struggle to find the killer, two detectives investigate a series of murders in which the victims’ blood is drained entirely from their bodies.

ARTIST’S STATEMENT:
I am currently a student and director of self-funded amateur short films. This is my third short film which I am publicly releasing. My other films can be found on my YouTube channel, 1208 Arthouse. I aspire to be a full-time filmmaker and am currently practicing with these shorts.