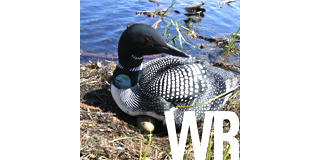 Mercury – the Potent Element is the first in a series of podcasts produced by Chris Bocast for his project assistantship at UW’s Water Resources Institute.

The podcasts are intended for general audiences; the entire series is available at UW’s iTunesU site. They are intended to be entertaining and informative.

Mercury has been a continual presence in the terrestrial environment since the formation of the earth. People began finding uses for mercury before recorded history, and it was seen as a useful and often mystical element by many cultures around the world. Alchemists in China, India, and Europe all studied and experimented with mercury. Medical treatments using mercury were employed to treat various ailments before the development of modern science. Mercury was used in many industries, including hat-making, though it probably did not have anything to do with Lewis Carroll’s Mad Hatter, as is popularly thought. By the 20th century, people began to recognize the toxicity and potential dangers of dealing with this potent element.